“Women are angels” – this is the credo that has always been present in André de Plessel’s life and works. He sees women, his photography’s main subject, as “strong angels” and he calls them his most important companions. 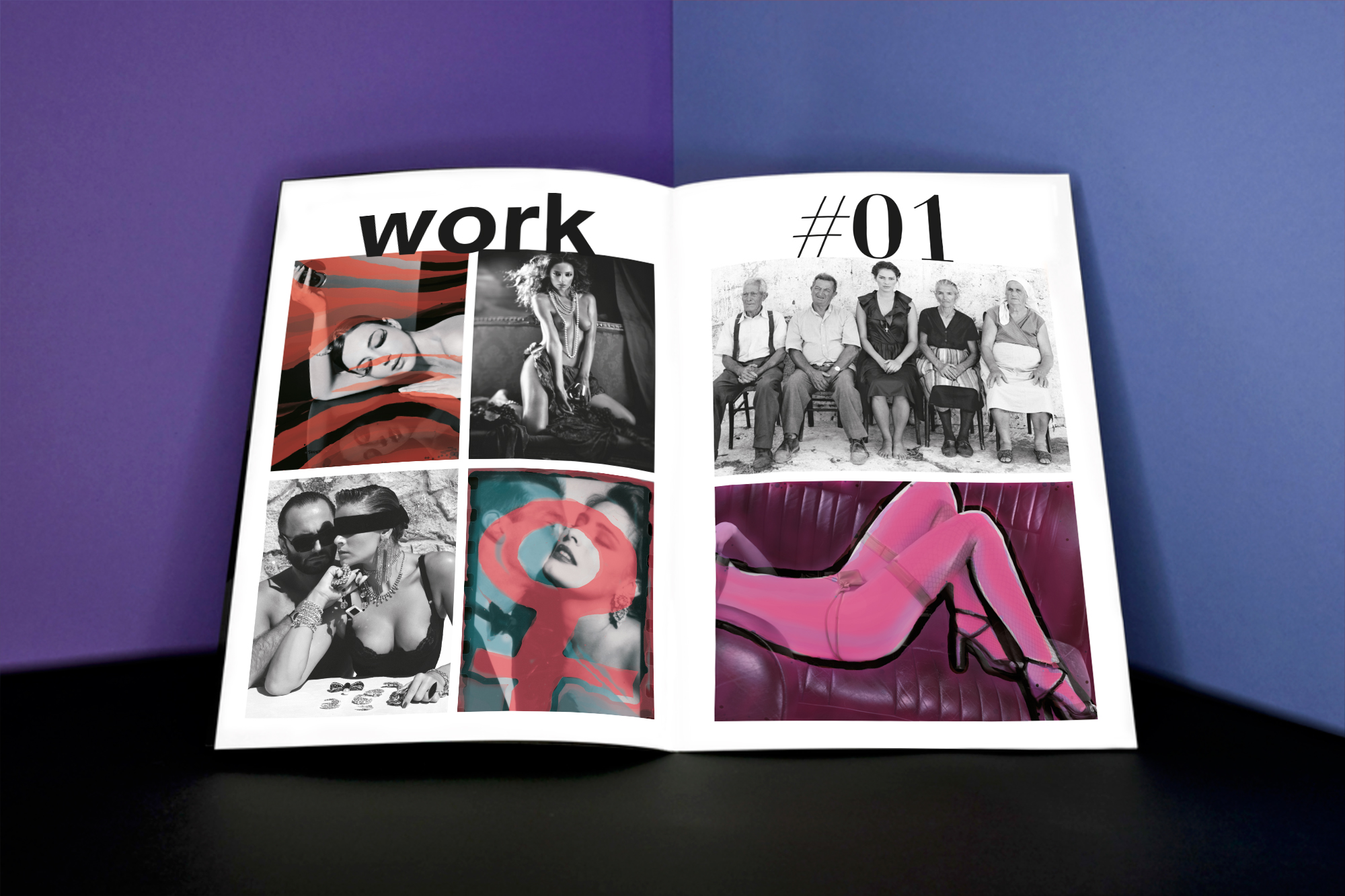 But how come that a young man, who was brought up near Frankfurt decided to dedicate his entire life to photography?

The answer is photography enabled him to invent and develop his own international language. As the son of an Italian mother and a French father as well as the grandson of a Russian grandmother, Frankfurt has never felt like home to him. To him it felt too narrow and monotonous. He decided to make the photography settings all around the world his home.

That is why André de Plessel moved to Barcelona to go to the Miro School after studying graphics and photography at the University of Frankfurt. From there he travelled to Ibiza, New York, Paris, London and Milan to work for a few of the most important magazines: Vogue, Harper’s Bazaar, Linea Uomo, Amica. He also worked as an advertising photographer to create campaigns for prominent brands like Coca Cola, Clarins Paris and DKNY. His home – or rather the base for his travels – has been Miami (the “Magic City”) for over 30 years now which is a constant subject to creative change. This colourful world of beauty and unique, vivid light is where André de Plessel gets most of his inspiration from to be able to focus on his “angels” and to create new works.

In USA André de Plessel is not only recognised by collectors (e.g. with exhibitions in New York, Miami, Palm Beach together with Albert Watson or Holden Luntz Gallery). He is also well known in Europe, since he had popular and successful exhibitions in Munich, Hamburg (Monika Mohr Gallery), Frankfurt and London.