Berlinde de Bruyckere, Wim Delvoye, Johan Creten, Nick Ervinck, Jan Fabre, Panamarenko and Johan Tahon are just a few names in the long list of internationally successful Flemish sculptors. Flanders has proven to be a fertile soil for the profound development of art.
What makes these artists stand out and what connects them, was analyzed in the The Hague “Seaside Sculpture” Museum’s 2015 summer exhibition Vormidable, a visual extravaganza presenting works from established as well as young, rising artists. 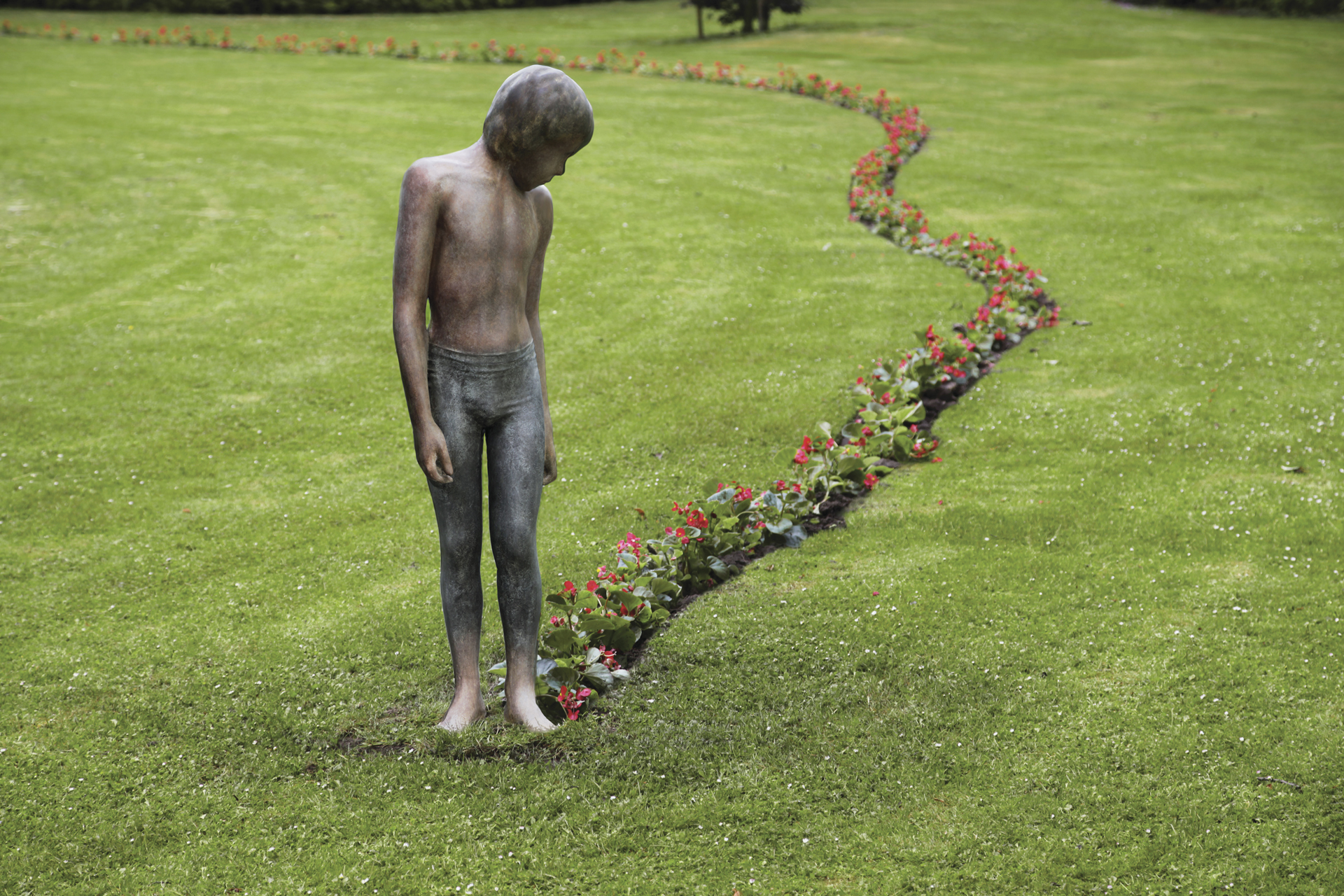 … and produced the exhibition catalogue for the exhibition that celebrated the 20th anniversary of the cultural cooperation of the Netherlands and Flanders. Each year, the museum selects a nation-related theme for a large-scale exhibition. China, South Africa, Russia and France have already been theme countries. With these exhibitions the museum is contributing to the city of The Hague’s image as an international center of peace and justice. For artists are capable, without using words but with visual force, to reflect on traditions, politics, and the developments in society.